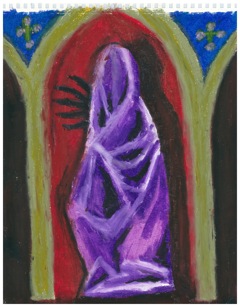 [Webmaster’s Note: In 2008, a victim found Father Othmar Hohmann’s name via this web site and shared a bit of her story. In 2010, a second victim shared (below). Father Hohmann’s misconduct with multiple victims was reported to the abbey in July of 2010 [ View ] and to the diocese of Saint Cloud in December of 2012. Hohmann’s abuse was finally publicly acknowledged by the abbey on December 9, 2013  [ View ]. It is unknown how long the abbey and/or diocese have been aware of Hohmann’s abuse.]

Four drawings courtesy a victim of abuse by a monk from St. John’s Abbey in Collegeville, MN.

On July 28, 2010, this victim of Fr. Hohmann identified herself, asked that her name not be made public, and told her story of abuse at St. Joseph Parish and at her family’s home. 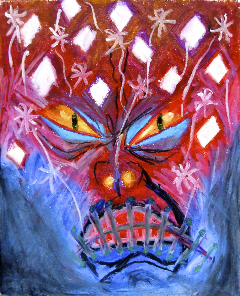 She called to corroborate an earlier account of abuse by another parishioner at St. Joseph Parish. According to the first victim:

“Othmar was a beast. He preyed on young girls. I did not witness anything with the male gender. What I do remember is being grabbed by him with his huge, stubby, fat fingers, pulled closely to him where he would put his hands all over my body, underneath my skirt, rub against me, kiss me, and tear my clothes off in the church office at St. Joseph. I saw him put his hands under the skirts of other young girls, rub them against himself and kiss them.” 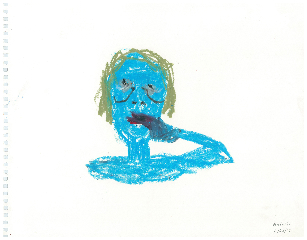 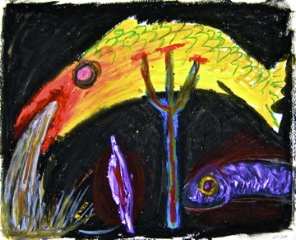