The brothers, now ages 37 and 40, served as altar boys at Sacred Heart Cathedral in the 1980s. According to the suit, one of brothers alleges he was molested by Schulte in the mid-80s at multiple locations in North Carolina, Mexico and Minnesota. The other brother was molested in 1986 mainly in a condominium owned by Monsignor Jeffrey Ingham of the Diocese of Raleigh. [ View entire article ]

[Monsignor] Ingham later stated “absolutely not” when asked if he knew of the activities taking place in his own condo. He declined to answer any further questions.

Here is a photo of the condo on Athens Drive in Raleigh, NC 27606. The abuse took place in unit F. 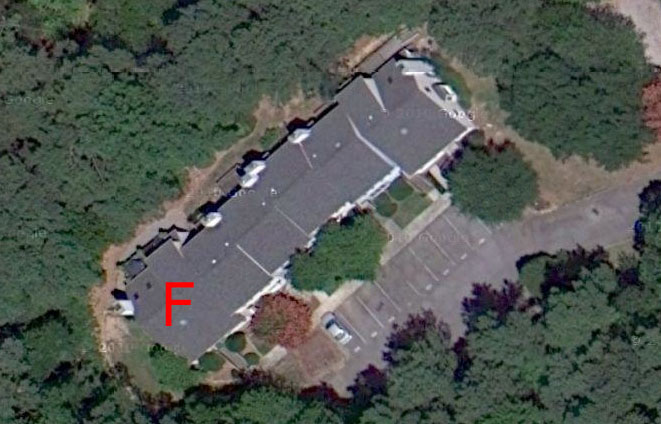 If have information about sexual abuse of any other misconduct in this residence, by Fr. Schulte or any other member of the archdiocese, please contact law enforcement or send a message using the Feedback link, above. 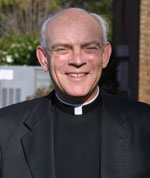