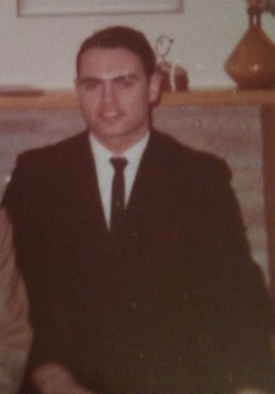 If you were a victim of misconduct by Michael W. Weber, please contact law enforcement, a counselor or an attorney.  Please do not contact the St. Cloud Diocese. The diocese had at least forty years and several opportunities to deal with this issue. They didn’t.

The seven known “alleged” victims, were all children of single parents who participated in the “big brother” program involving St. John’s Seminary or children whose parents belonged to the St. Cloud Diocese’s chapter of NAIM (a support group for widows), were targeted by seminarians, including Weber.

Weber may have also volunteered at the St. Cloud Children’s Home.

In 1970, allegations emerged regarding misconduct Weber, causing him to leave the seminary. The diocese failed to investigate and/or reach out to potential victims.

Ten years ago, the diocese paid money to one of Weber’s victims — but failed to investigate and/or reach out to potential victims.

In 2009, the diocese learned of additional victims. They called the police and notified St. John’s — but failed to investigate and/or reach out to potential victims.

A group of Weber victims is planning to meet on the evening of Saturday, December 3, 2011.

More information will be available soon. If you have questions, please use the Feedback link, above.