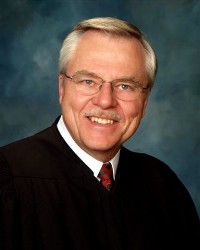 There have been no public statements or annual reports from the St. John’s Abbey External Review Board in almost four years. Other than the Abbey’s claim that that it is an “independent external Review Board” [ View ] it is difficult to find any information about the board.

According to the Minnesota Judicial Branch website, Senior Judge Richard T. Jessen of Foley, MN has been serving on the board since 2007.

Dick Jessen attended St. John’s Preparatory School, Collegeville, MN (1955-59) and St. John’s University (1959-1963). Several of Jessen’s classmates were abused by monks from the abbey, including Fr. Allen Tarlton. Most would think that a man with Jessen’s background and knowledge of the issues would hold the Abbey to a higher standard.

Since Jessen became a board member, St. John’s Abbey has managed to keep the Collegeville community and general public in the dark regarding the crimes committed by Fr. Francisco Schulte, Br. Jim Phillips and other offending monks and personnel in Collegeville.

Two months after Schulte’s name was made public in the local media, the Abbey has yet to notify potential victims or announce Schulte’s name to the thousands of students and children he came into contact with since he began offending in the late 1970’s.

This week, Fox9 in Minneapolis aired an investigation featuring Br. Jim Phillips [ View ]. Once again, the Abbey and Review Board are silent.

The settlement that created the review board hailed as “a model that should be adopted by every diocese in the country,” [ View ].

The External Review Board remains a public relations tool of the abbey and Abbot John Klassen – and a resume builder for its token appointees. 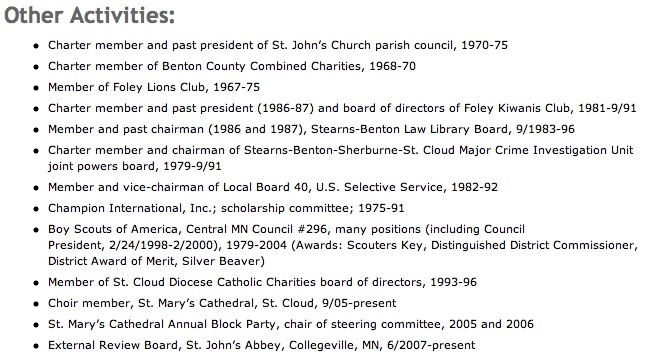